Other constraints
This information has commercial potential and access should be subject to the project leader's approval, contact the BGS.

The Geological Indicators of Flooding in Great Britain dataset characterises superficial deposits such as river and lake alluvium taken from DiGMapGB-50 and applies the defined criteria to the individual DigMap polygons. The 'indicator' deposits have been subdivided into two categories; zone 1 being the initial areas prone to flooding, and zone 2 containing areas that may be susceptible to secondary flooding in extreme or prolonged events and the details of this classification are given in the accompanying methodology BGS report IR\10\30 Geological Indicators of Flooding Version 5.2. 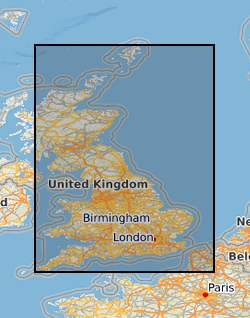