The data set is derived from a diverse range of material and builds on the previously released versions 1 and 5 of the BGS Mining Hazard (not including coal). It was constructed using ESRI ArcGIS GIS software. Seven individual data layers, each of which was created either from information from literature, local and expert knowledge or spatial extents derived from DigMap GB 50k bedrock data. The data were compiled into the seven individual data layers prior to undergoing a series of GIS data processes to combine into a single final data layer. The derived information was then checked and edited by geologists with detailed local knowledge prior to release. 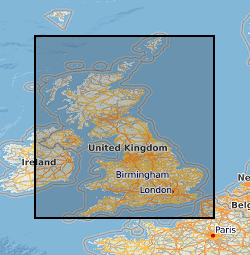