Thickness and Grain size analysis Ash fallout thicknesses were measured in the field shortly after deposition, and samples collected for follow-up analysis of grainsize and chemical composition. Grain size analysis was conducted using a Malvern Laser Particle Sizer Mastersizer 2000 at the University of Oxford. 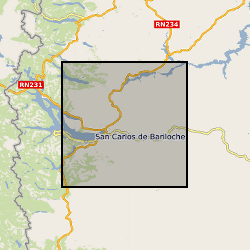