Department of Geography and Environmental Science

Department of Geography and Environmental Science

All field spectroscopy data were acquired with a Spectra Vista Hr1024i spectrometer, using a spectralon reference panel. All data were processed using SVC Hr1024i PC Data acquisition software (version 1.6.7 Beta) to remove areas of spectral overlap. All files are in ASCII format, and can be opened with any text reading or spreadsheet software. All locational (lat/long), date/time (UTC) of spectrum acquisition, foreoptics used and other instrument settings information is given in the first 25 lines of each file, all clearly labelled. Photographs taken using a range of mobile device cameras. All field photographs are in JPEG (jpg) format. 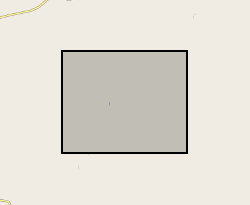