School of Earth and Ocean Sciences

Sediment samples were spun overnight and washed with DI water through a 63um sieve before being dried at 40ºC. IRD and faunal counts were made on the >150um fraction after splitting to yield approximately 300 entities. Only left coiling specimens of Neogloboquadrina pachyderma were counted and those with morphological resemblance to Neogloboquadrina incompta were not counted. 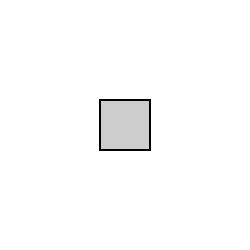