Other constraints
Access via University of Bristol and available under Non-Commercial Government License for public sector information. 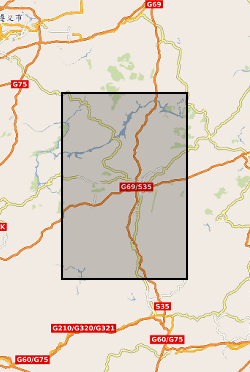