Source data included BGS gravity, magnetic and map data, well data and reports from CDA and seismic data provided under confidentiality to BGS by DECC/OGA. Oil companies also donated data. Seismic, stratigraphic, geophysical, source rock, petrophysical and basin modelling interpretation and modelling were undertaken and the results integrated with knowledge of the East Irish Sea oil and gas fields to describe the Palaeozoic petroleum systems in conventional oil and gas. The products are a range of GIS layers, grids, images, spreadsheets and reports. 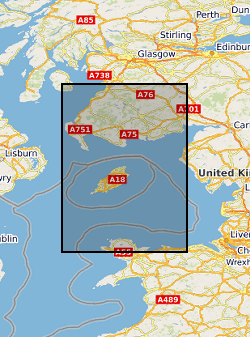