NERC grant, split award, lead grant NE/J00653X/1, child grants NE/J006556/1 and NE/J006521/1 All the data produced during the cruise (JC089) has been deposited with the BODC ( https://www.bodc.ac.uk/data/information_and_inventories/cruise_inventory/report/13392/). The seismic lines have been deposited with the IODP Site Survey Data Bank ( https://ssdb.iodp.org/). Archive halves of the piston cores collected on JC089 have been depostied with BOSCORF ( http://www.boscorf.org/).

Lineage information may be available in the cruise report https://www.bodc.ac.uk/data/information_and_inventories/cruise_inventory/report/13392/ 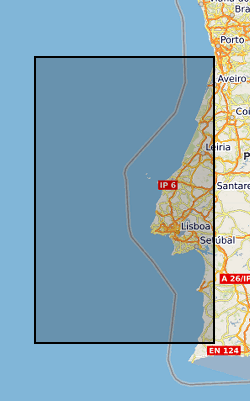